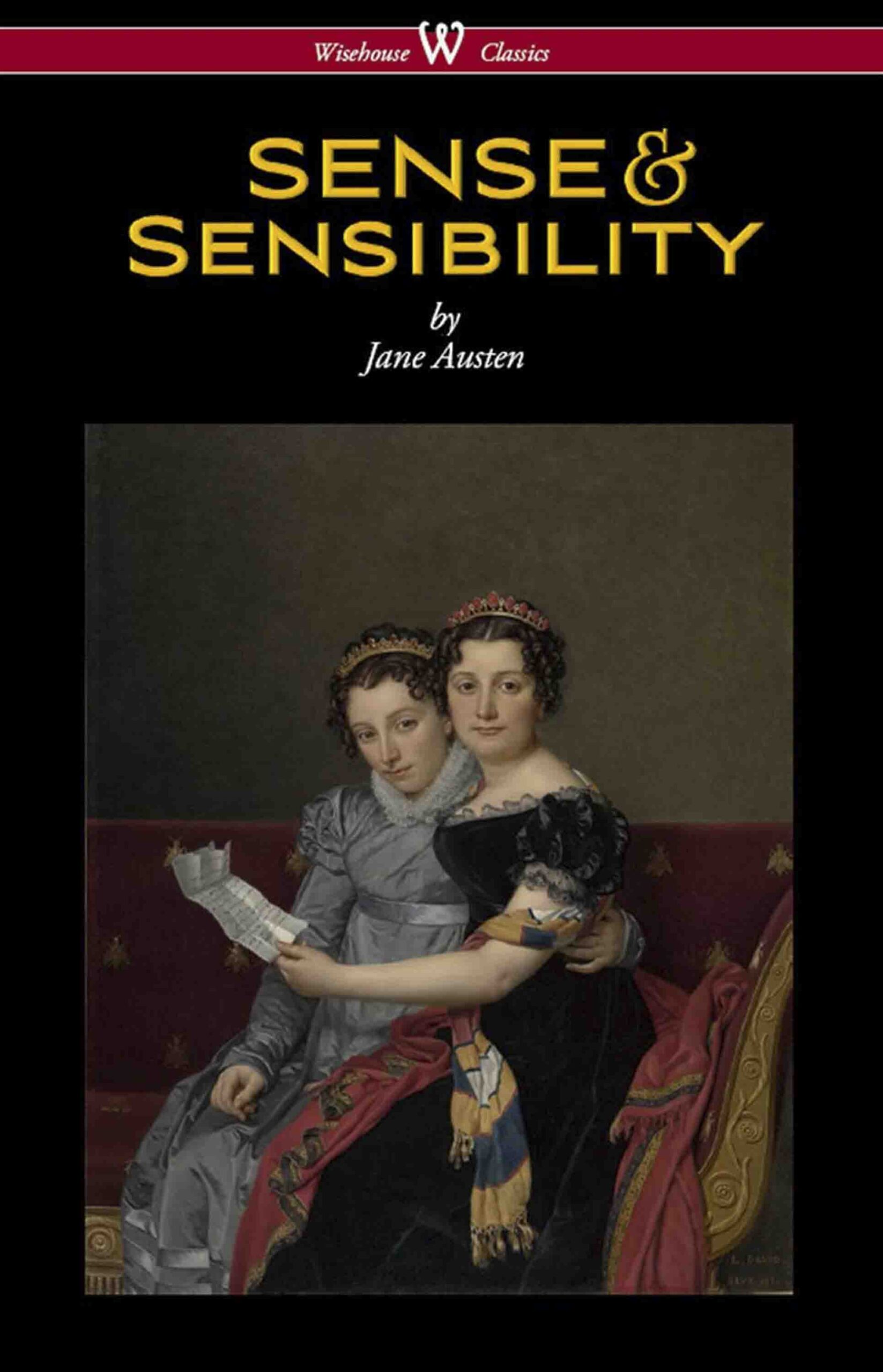 Sense and Sensibility (Wisehouse Classics – With Illustrations by H.M. Brock)

SENSE AND SENSIBILITY is a novel by Jane Austen, and was her first published work when it appeared in 1811 under the pseudonym “A Lady”. A work of romantic fiction, better known as a comedy of manners, Sense and Sensibility is set in southwest England, London and Kent between 1792 and 1797, and portrays the life and loves of the Dashwood sisters, Elinor and Marianne. The novel follows the young ladies to their new home, a meagre cottage on a distant relative’s property, where they experience love, romance and heartbreak. Austen biographer Claire Tomalin argues that Sense and Sensibility has a “wobble in its approach”, which developed because Austen, in the course of writing the novel, gradually became less certain about whether sense or sensibility should triumph. Austen characterizes Marianne as a sweet lady with attractive qualities: intelligence, musical talent, frankness, and the capacity to love deeply. She also acknowledges that Willoughby, with all his faults, continues to love and, in some measure, appreciate Marianne. For these reasons, some readers find Marianne’s ultimate marriage to Colonel Brandon an unsatisfactory ending. Other interpretations, however, have argued that Austen’s intention was not to debate the superior value of either sense or sensibility in good judgment, but rather to demonstrate that both are equally important but must be applied with good balance to one another