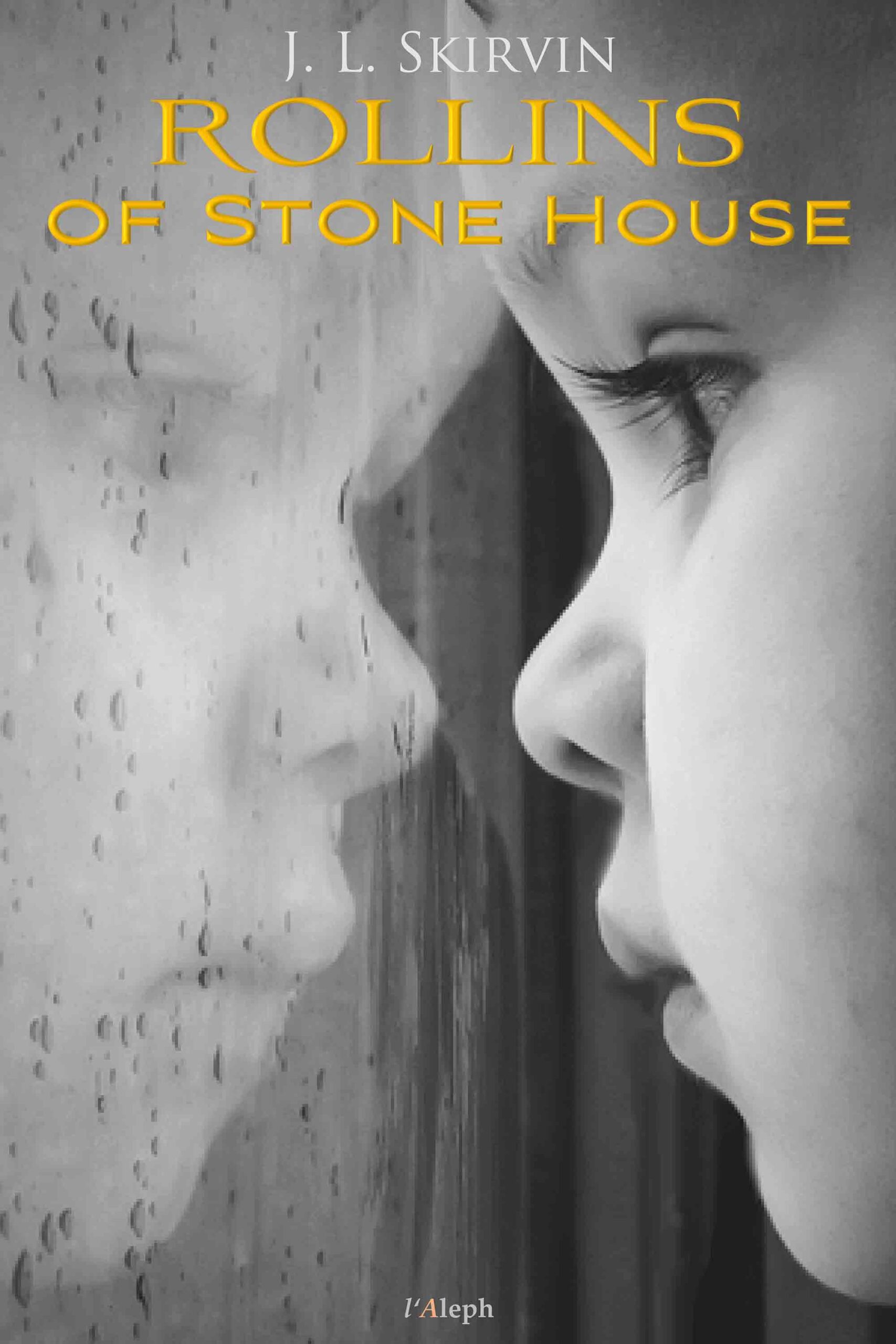 Police are called to a dark home when neighbors spot an abandoned naked child banging his fists against the windowpane during a thunderstorm’s lightning flash. The child known simply as Rollins by way of the police report is delivered to the stone fortress that is Holy Father’s House of Lambs Found where he is settled into the shelter of young Sister Elizabeth’s arms. The chief of police tries to reassure Monsignor Philippe the child’s stay is only for the night until its parents are found and charged with child endangerment but Monsignor knows that closer to the truth is Rollins’ stay will be far longer as he grows behind the walls among the orphans and salvaged abused discards until he comes of an age and is turned out…

The Canadian-born author was raised without television and educated back and forth across the provinces between Vancouver and Toronto in tiny one-room schoolhouses and the largest city campuses by an educator-mother possessed with a wanderlust spirit. Jeanette Skirvin, BSc. RDH (Loma Linda University School of Dentistry) resides by the seaside in California.