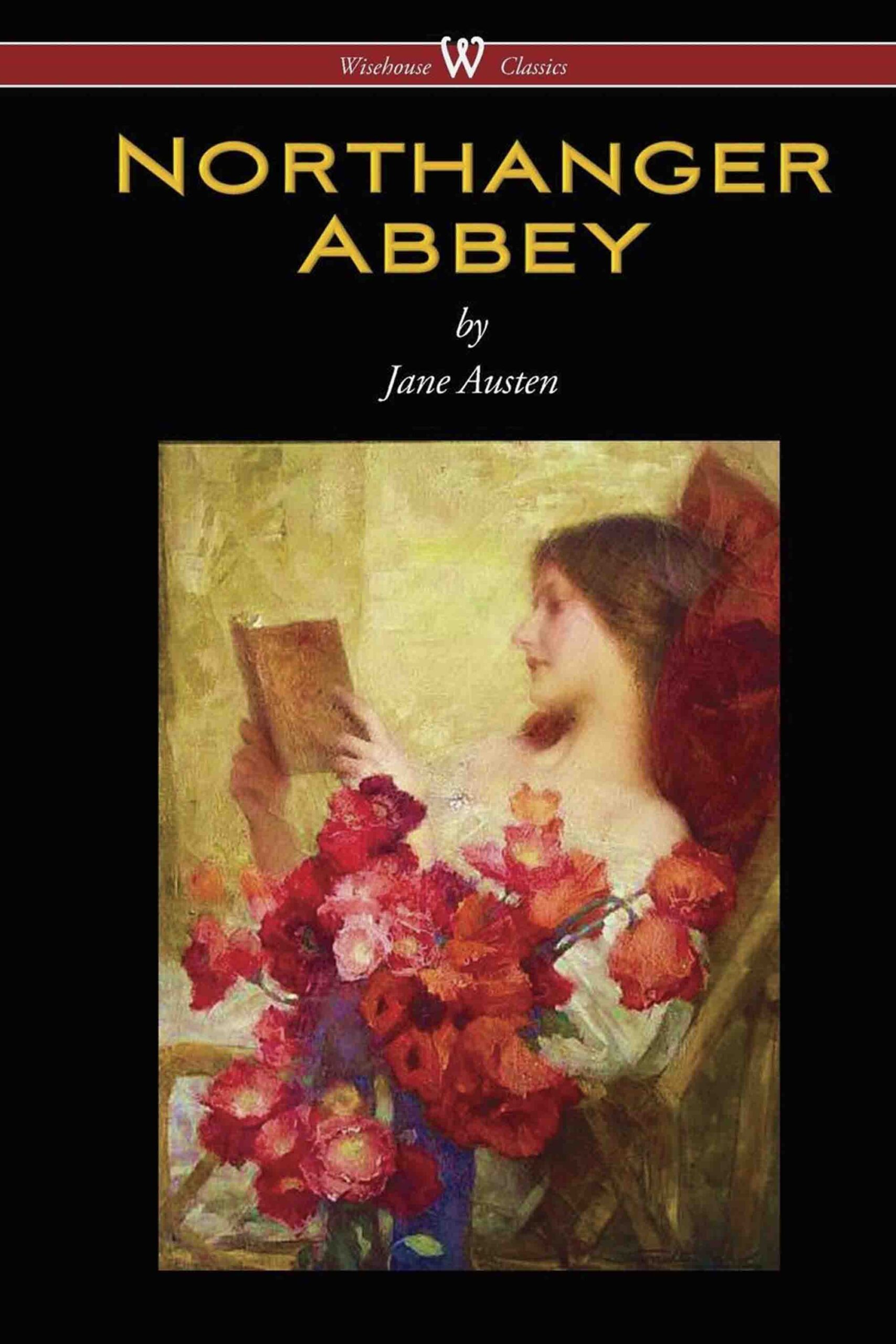 NORTHANGER ABBEY was the first of Jane Austen’s novels to be completed for public¬cation, though she had previously made a start on Sense and Sensibility and Pride and Prejudice. According to Cassandra Austen’s Memorandum, Susan (as it was first called) was written circa 1798-99.

Seventeen-year-old Catherine Morland is one of ten children of a country clergyman. Although a tomboy in her childhood, by the age of 17 she is “in training for a heroine” and is excessively fond of reading Gothic novels, among which Ann Radcliffe’s Mysteries of Udolpho is a favourite. Catherine is invited by the Allens, her wealthier neighbours in Fullerton, to accompany them to visit the town of Bath and partake in the winter season of balls, theatre and other social delights. Although initially the excitement of Bath is dampened by her lack of acquaintances, she is soon introduced to a clever young gentleman, Henry Tilney, with whom she dances and converses. Much to Catherine’s disappointment, Henry does not reappear in the subsequent week and, not knowing whether or not he has left Bath for good, she wonders if she will ever see him again. Through Mrs. Allen’s old school-friend Mrs. Thorpe, she meets her daughter Isabella, a vivacious and flirtatious young woman, and the two quickly become friends. Mrs. Thorpe’s son John is also a friend of Catherine’s older brother, James, at Oxford where they are both students. James and John arrive unexpectedly in Bath. While Isabella and James spend time together, Catherine becomes acquainted with John, a vain and crude young gentleman who incessantly tells fantastical stories about himself.