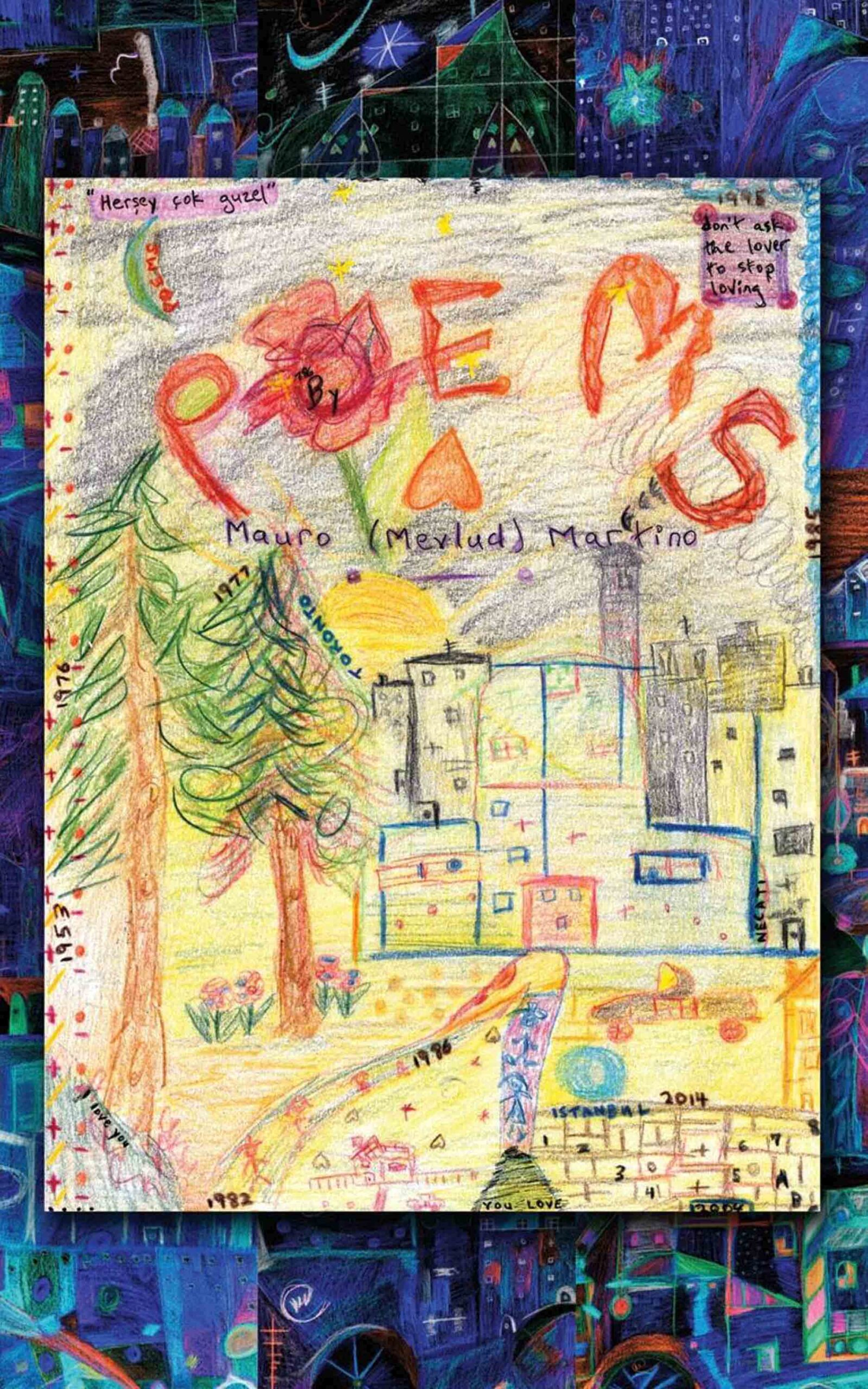 In the early 70’s, when in his early 20’s and still a university student, Mauro Mevlud Martino was gaining some acclaim as a poet. He published poems in Canadian periodicals and magazines and was looked upon favorably by literary critics in the field of poetry and from professors. In fact, it was at that time in Toronto that he had a chance encounter with Irving Layton, nominated for the Nobel Prize for Literature in 1981 (the prize that year went to Gabriel Garcia Marquez) a professor, a poet, and recipient of the Governor-General’s Award of Canada, Officer of the Order of Canada, and considered Leonard Cohen’s mentor.. During that meeting, it brought the young poet great happiness that the older poet and Zorba-like character had heard about him and encouraged him to become one of Canada’s finest poets. So, what did he do? He stopped publishing his poems but went on writing.

Flash forward to his early 60’s and Mr. Martino has emerged with 4 novel publications in the past year, film work as an actor, film production management, and jury member of film fesitvals.

When asked, “Why now? Why are you showing your work at this time?” he answered, “I understood back then that I could write but that I did not know life well enough. I wanted to live a little, think a little and get painted by the brush of life.”

This book, simply entitled ‘POEMS’ has brought Mr. Martino full circle and back to his first love and the writing of poetry. This book reaches back and collects poems from the 40 years that have passed.

His style is one of simple words creating images that eventually lead the reader to his own poetic garden. The garden takes on the silence of prayer, thoughtfulness and search for someone other than himself that seems to lead back to himself. It is as if you find the poet talking to somebody who acts as guide and teacher, and ultimatedly find that the student and the teacher cannot be separated. Even the God he speaks of is quite real, quite natural and very personal. And in all this, the poetry of Mr. Martino evokes, creates ambiguity and allows the reader to become the poet for his own self-discovery. Therefore, his poetry does what good art accomplishes: it allows the audience to search for whatever is needed as each individual person engages with the work.

These poems while ethereal in some respects mostly lend themselves to a psychology that understands the study of the soul, rather than the study of the mind. With their soul-like quality, it becomes evident that Mr. Martino did some soul searching through the years that he wrote before finally stepping out into the world of literature in the form of publication.