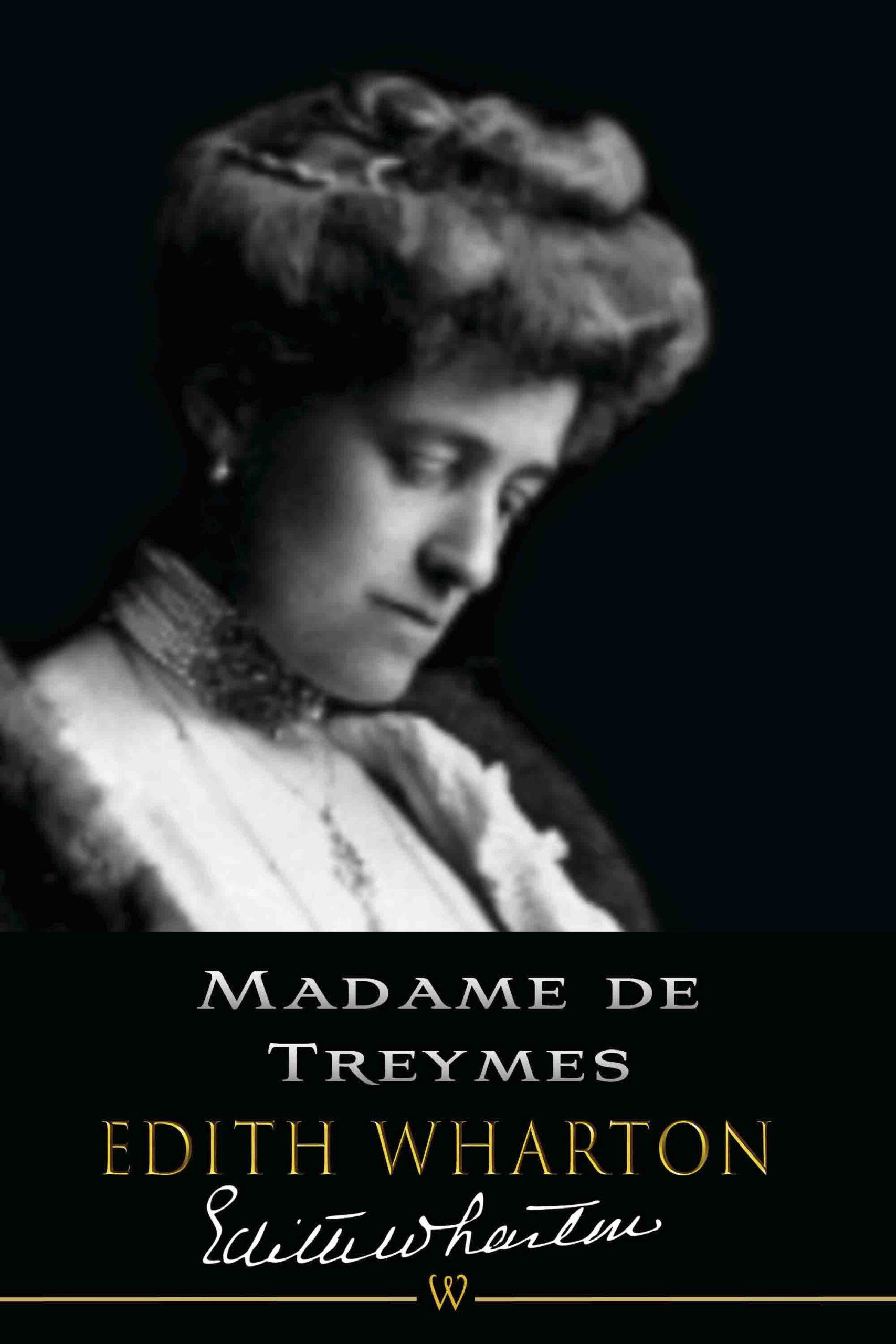 “Madame de Treymes exhibits Wharton’s subtle realism and is one of her works depicting Americans living in France. It tells of Fanny de Malrive, née Frisbee, a once free-spirited New Yorker now married to a French marquis. Like several of Wharton’s female protagonists, she is trapped within an unhappy marriage as well as being constricted by the “sacred institutions” of the Parisian Faubourg St. Germain aristocracy.” (Charlotte Rich, Eastern Kentucky University) Edith Wharton (1862 – 1937) was an American novelist, short story writer, and designer. Wharton drew upon her insider’s knowledge of the upper class New York “aristocracy” to realistically portray the lives and morals of the Gilded Age. In 1921, she became the first woman to win the Pulitzer Prize for Literature. She was inducted into the National Women’s Hall of Fame in 1996.