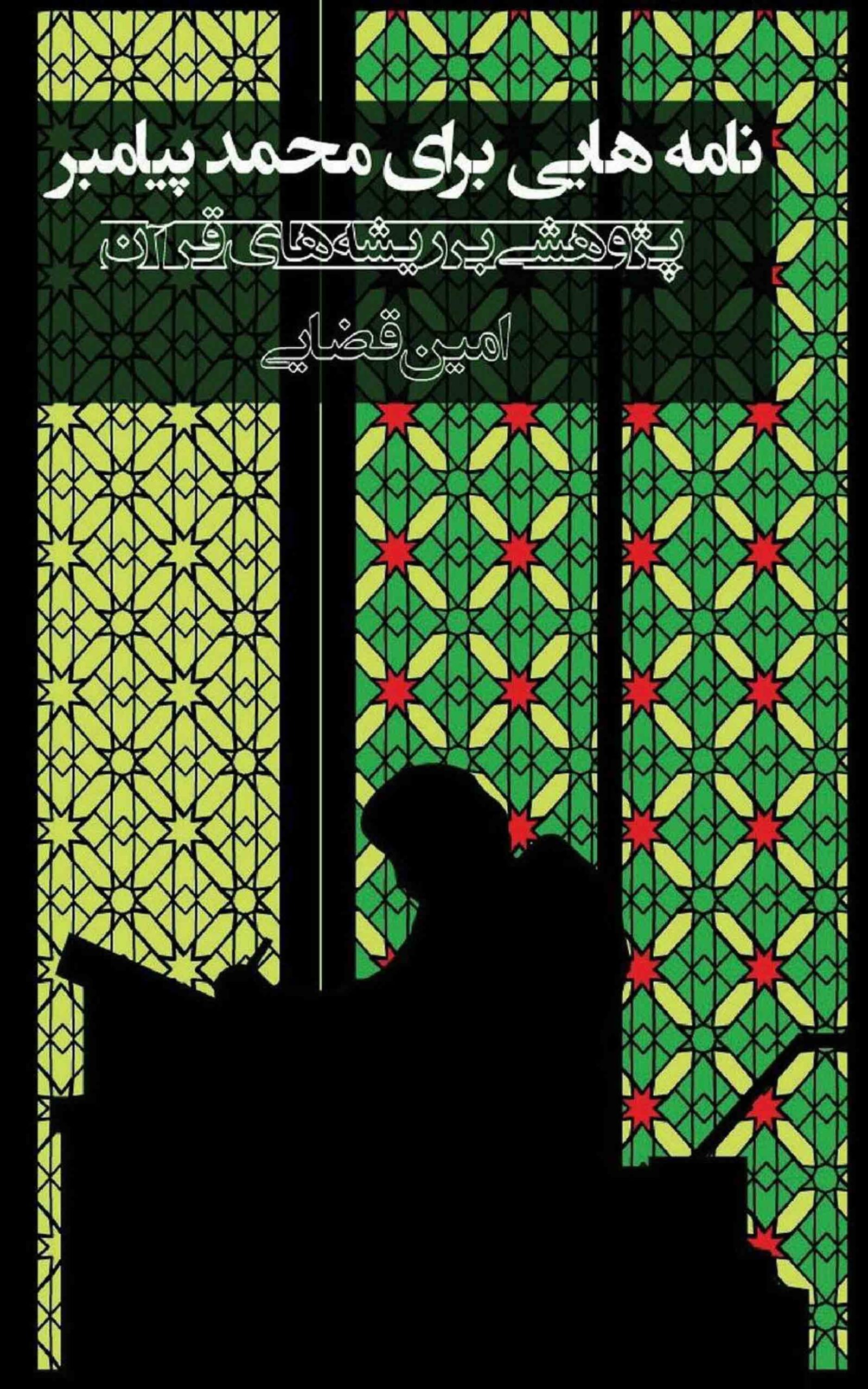 Letters for the Prophete Mohamed

Taking a revisionist approach to interpreting the Quran, Amin Ghazaei proposes and examines a bold hypothesis concerning how the Quran was written. This hypothesis is that if we take only the Mecca verses into account, the Quran is a collection of letters sent to Muhammad by a Judeo-Christian sect who regarded him just as one of their missionaries. Therefore, when Muslims later compiled these verses into an entire book, supposedly in the time of Uthman, the third Khalifah, this consisted of the Mecca verses, that is, some part of these letters plus Muhammad’s own decrees, written or memorized by Muslims, which today we know as the Medina verses.
The author dismisses Muslim dogma that the Quran was revealed to Muhammad by an angel, as well as secular theories regarding the Quran as Muhammad’s own words, or the sayings of a hidden wise man who taught Muhammad in Mecca. To reinforce his hypothesis, Ghazaei argues that the text could not possibly have been born of a conversation, only through correspondence. Highlighting many verses as examples, he argues that considering the text to be a collection of letters is more likely than other hypotheses.
Interestingly, this hypothesis does not necessarily contradict the accepted picture of Muhammad as a man who in his heart believed that his messages were truly the word of God. According to this hypothesis, Muhammad really thought what he preached was the word of God, but not because it had been directly revealed to him. He believed this because he had been assured by the sect that what they had sent him were pieces of various holy books. Hence, Muhammad was not an imposter but a missionary, convinced that the words he received were the words of almighty God. Therefore, the sect, alongside the letters (the verses), sent pieces of books to be recited and preached. This brings us to a more surprising conclusion: what Muhammad actually preached in Mecca was not the book we know today as the Quran, word for word. Rather, what he recited was books sent to him, though not the letters. In other words, when we read texts discussing the “Book”, “Quran” or “recitation,” it is not the verses this is referring to, but passages from a holy book outside of the text. Therefore, in Mecca, Muhammad was, as pointed out in many verses, just a missionary. Only after the migration to Medina (Hijrat), was he, in his new role as a religious leader, forced to claim that his commands were the word of God, disclosed only and directly to him.
Who were this mysterious sect? Where were they settled? And, what were their religious beliefs, which came to be adopted by Islam? These are questions addressed in this book.