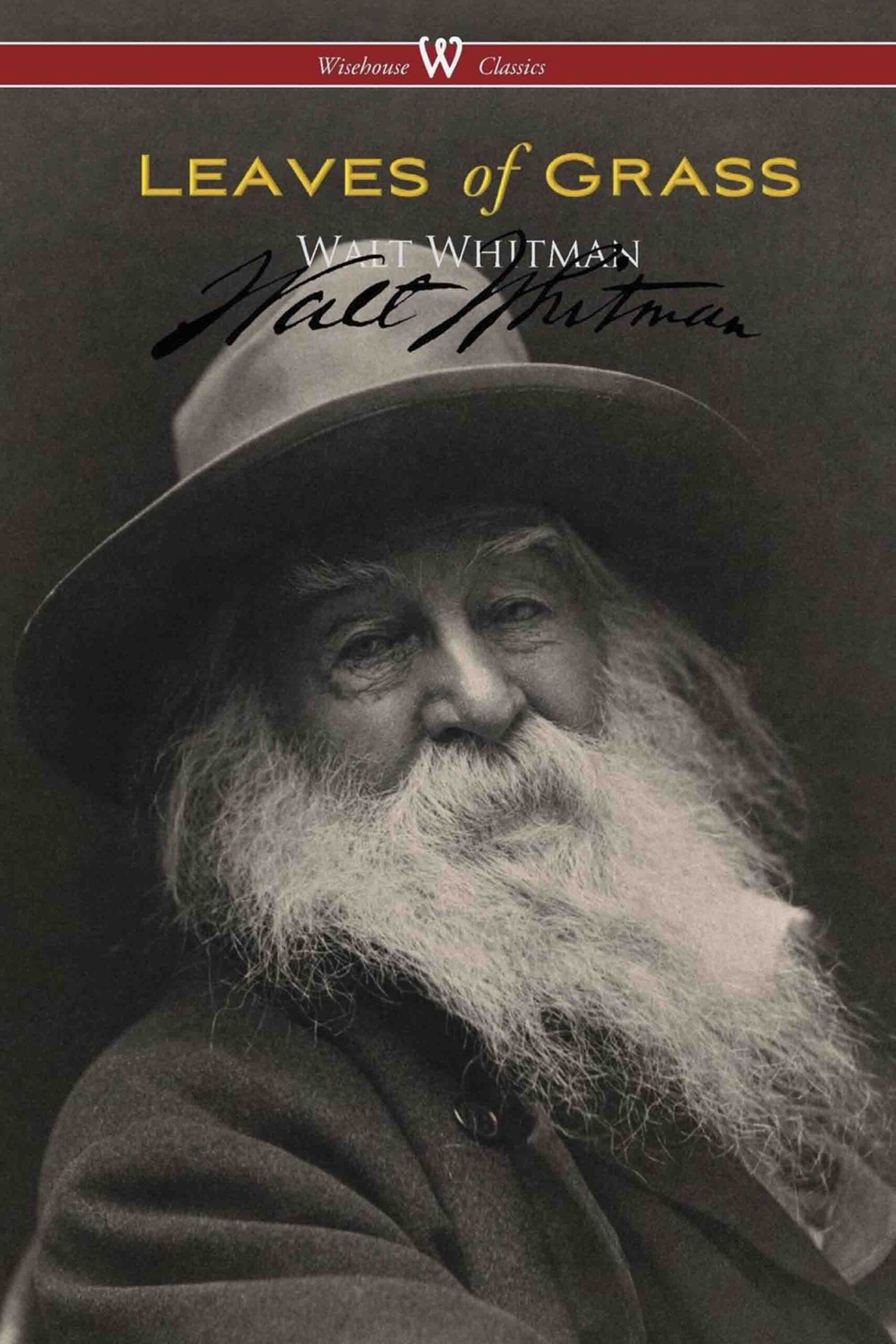 ABOUT THIS EDITION: With exception of the titles of the different parts – which were added, for better navigation, from later editions – this edition presents an authentic reproduction of the original 1855 first edition of ‘Leaves of Grass’ by Walt Whitman. Taking into account that Whitman did much of the typesetting for the first edition himself, the editors of this reproduction, paid special attention not only to text itself but also to an authentic reproduction of pagination, paragraphing and linebreaks.

LEAVES OF GRASS is a poetry collection by the American poet Walt Whitman (1819-1892). Though the first edition was published in 1855, Whitman spent most of his professional life writing and re-writing LEAVES OF GRASS, revising it multiple times until his death. This resulted in vastly different editions over four decades-the first a small book of twelve poems and the last a compilation of over 400 poems.

LEAVES OF GRASS has its genesis in an essay called The Poet by Ralph Waldo Emerson, published in 1844, which expressed the need for the United States to have its own new and unique poet to write about the new country’s virtues and vices. Whitman, reading the essay, consciously set out to answer Emerson’s call as he began work on the first edition of LEAVES OF GRASS. Whitman, however, downplayed Emerson’s influence, stating, “I was simmering, simmering, simmering; Emerson brought me to a boil.”

On May 15, 1855, Whitman registered the title LEAVES OF GRASS with the clerk of the United States District Court, Southern District of New Jersey, and received its copyright. The first edition was published in Brooklyn at the printing shop of two Scottish immigrants, James and Andrew Rome, whom Whitman had known since the 1840s, on July 4, 1855. Whitman paid for and did much of the typesetting for the first edition himself. The book did not include the author’s name, instead offering an engraving by Samuel Hollyer depicting Whitman in work clothes and a jaunty hat, arms at his side. Early advertisements for the first edition appealed to “lovers of literary curiosities” as an oddity. Sales on the book were few but Whitman was not discouraged.

The poems of LEAVES OF GRASS are loosely connected and each represents Whitman’s celebration of his philosophy of life and humanity. This book is notable for its discussion of delight in sensual pleasures during a time when such candid displays were considered immoral. Where much previous poetry, especially English, relied on symbolism, allegory, and meditation on the religious and spiritual, LEAVES OF GRASS (particularly the first edition) exalted the body and the material world. Influenced by Ralph Waldo Emerson and the Transcendentalist movement, itself an offshoot of Romanticism, Whitman’s poetry praises nature and the individual human’s role in it. However, much like Emerson, Whitman does not diminish the role of the mind or the spirit; rather, he elevates the human form and the human mind, deeming both worthy of poetic praise.