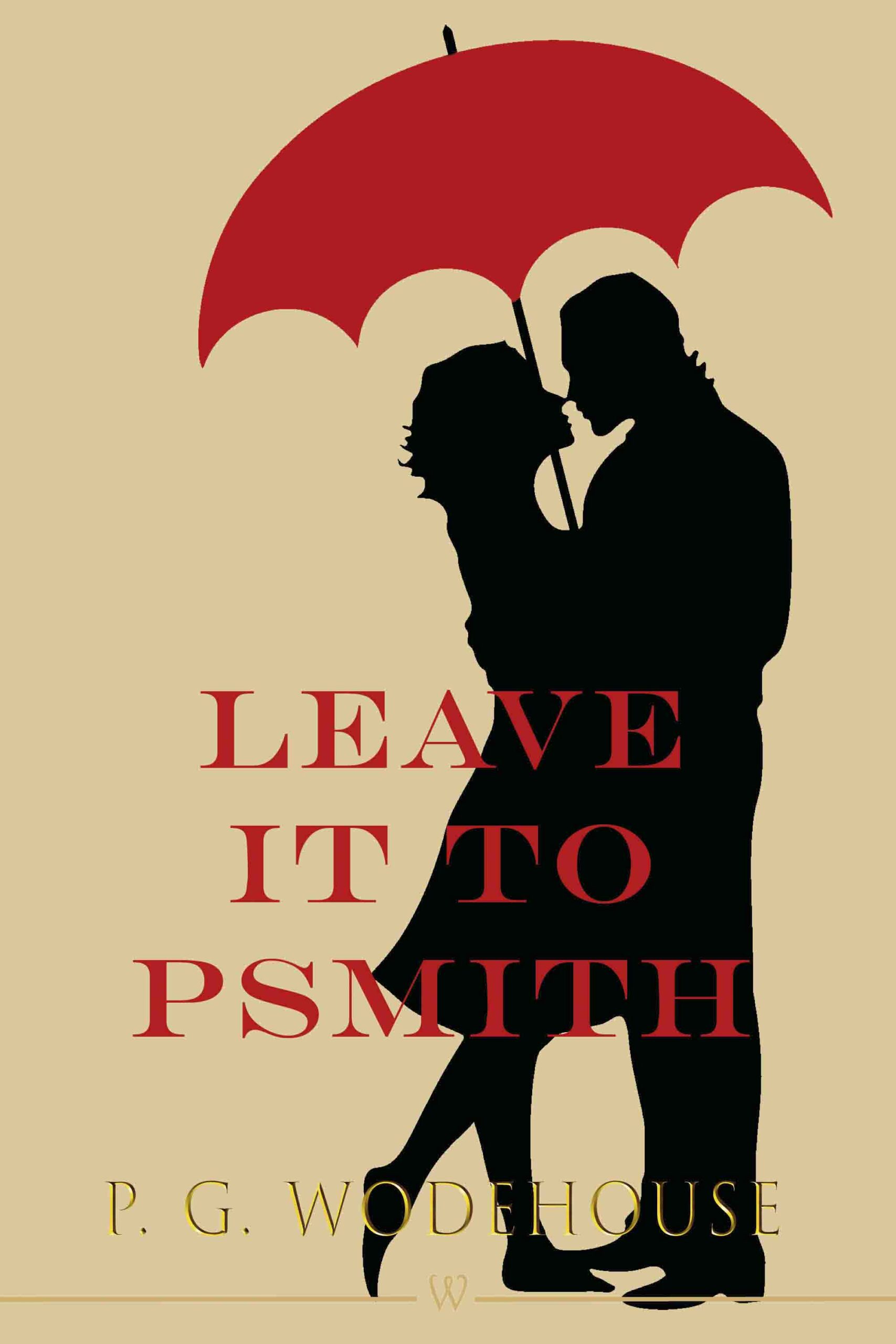 Leave it to Psmith