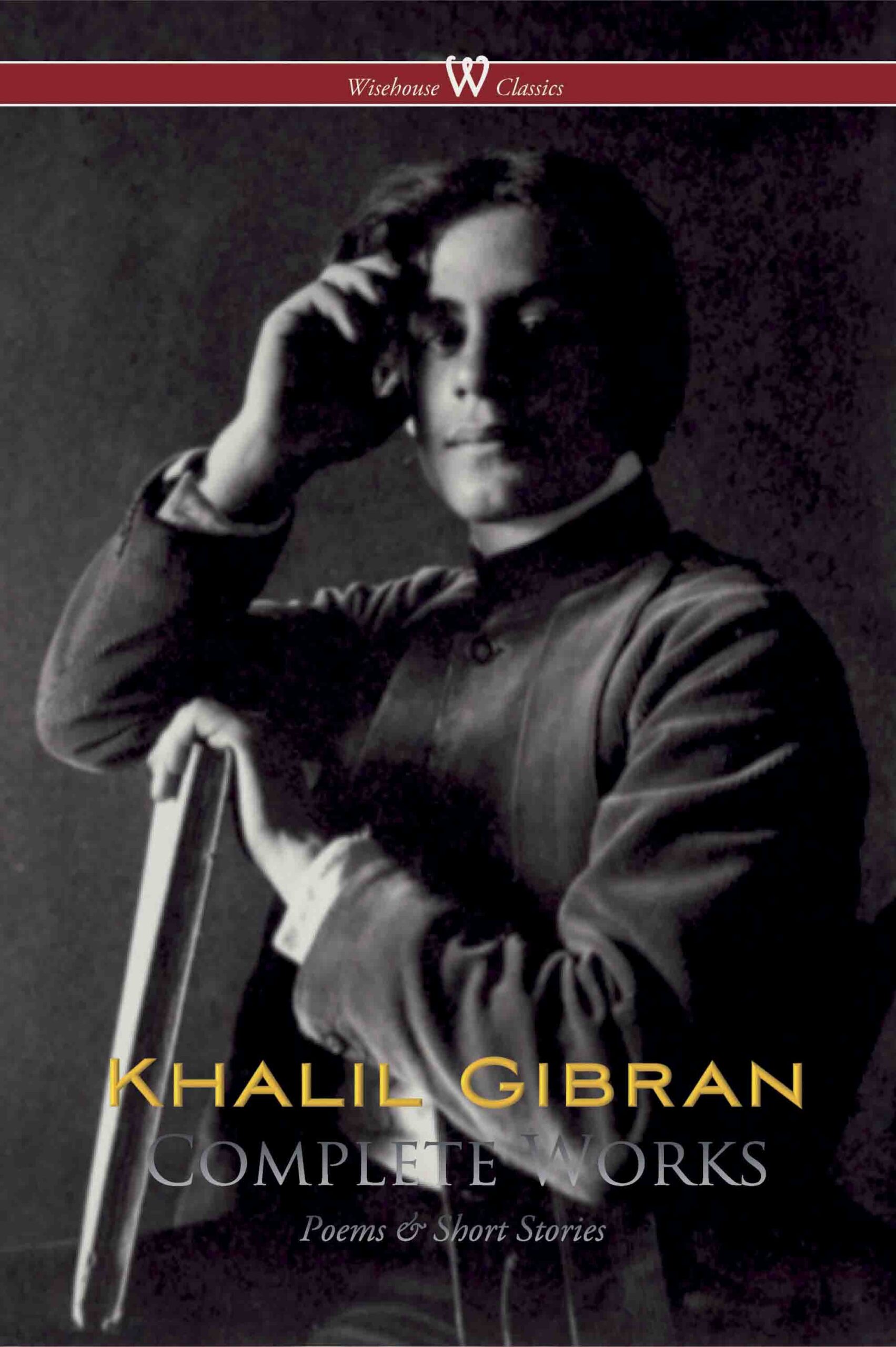 This volume contains the complete works (poetry and fiction) of Khalil Gibran.
Khalil Gibran was a Lebanese-American writer, poet and visual artist, also considered a philosopher although he himself rejected this title in his lifetime. He is best known as the author of The Prophet, which was first published in the United States in 1923 and is one of the best-selling books of all time, having been translated into more than 100 languages.As worded by Suheil Bushrui and Joe Jenkins, Gibran’s life has been described as one “often caught between Nietzschean rebellion, Blakean pantheism and Sufi mysticism.” Gibran discussed “such themes as religion, justice, free will, science, love, happiness, the soul, the body, and death” in his writings, which were “characterized by innovation breaking with forms of the past, by symbolism, an undying love for his native land, and a sentimental, melancholic yet often oratorical style.” He explored literary forms as diverse as “poetry, parables, fragments of conversation, short stories, fables, political essays, letters, and aphorisms.” Salma Khadra Jayyusi has called him “the single most important influence on Arabic poetry and literature during the first half of [the twentieth] century”, and he is still celebrated as a literary hero in Lebanon.