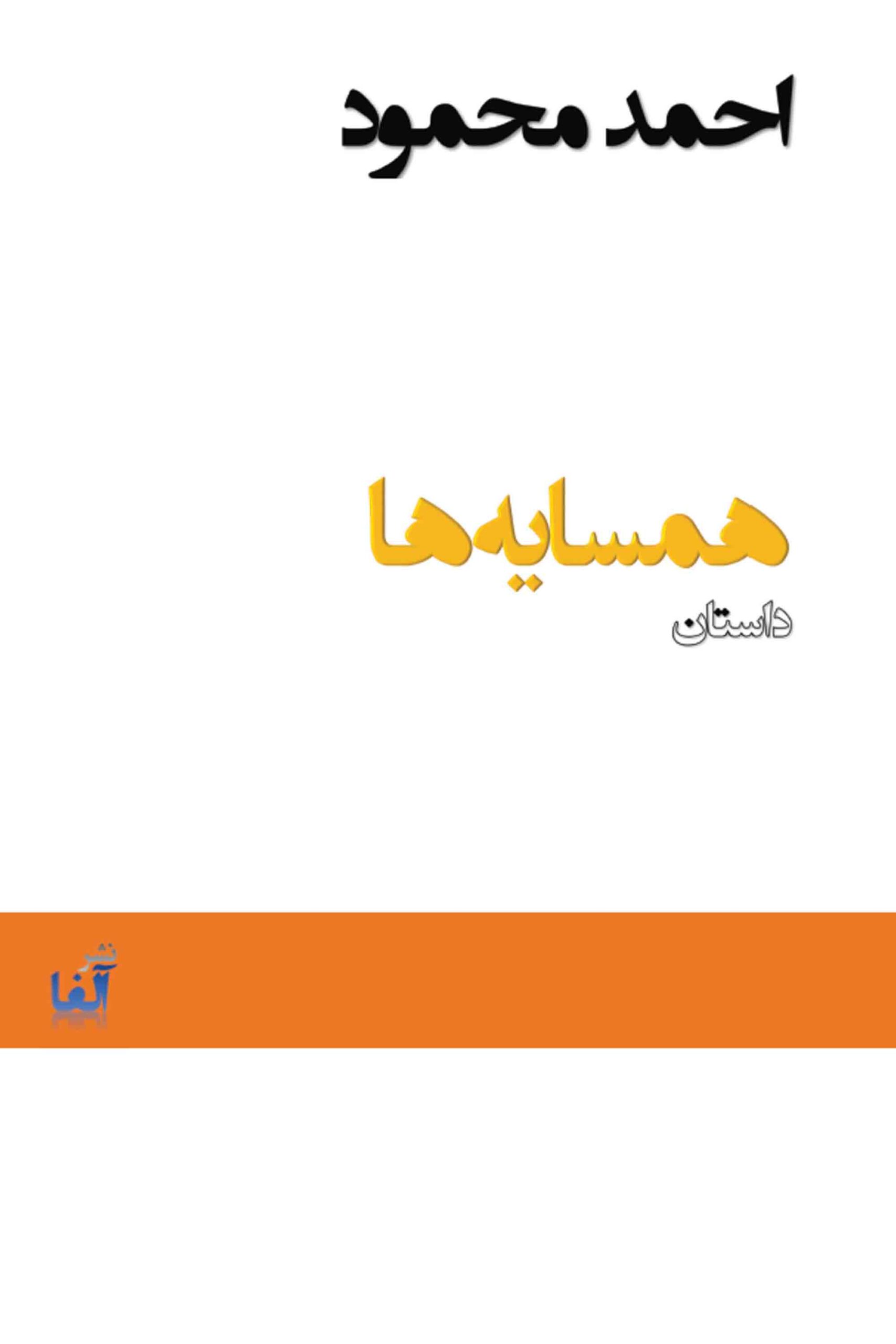 Ahmad Mahmoud sets The Neighbors against the backdrop of the oil nationalization crisis that gripped Iran in the early 1950s. His protagonist, Khaled, a young man from a rundown neighborhood in Ahvaz, a city in southern Iran, becomes involved in the struggle to wrest Iran’s oil industry from the British and, as the result of his political activities, comes to realize that there is more to life than the drudgery and poverty his parents and neighbors have experienced. The Neighbors, published in 1974, cemented Mahmoud’s reputation as a novelist and captured the ethos of a generation—the generation that laid the groundwork for those who continue to struggle for democracy in Iran today. Though the novel received considerable praise and was read widely, its political nature earned the ire of Mohammad Reza Shah’s regime, and the Islamic Republic has objected to its sexually explicit content.