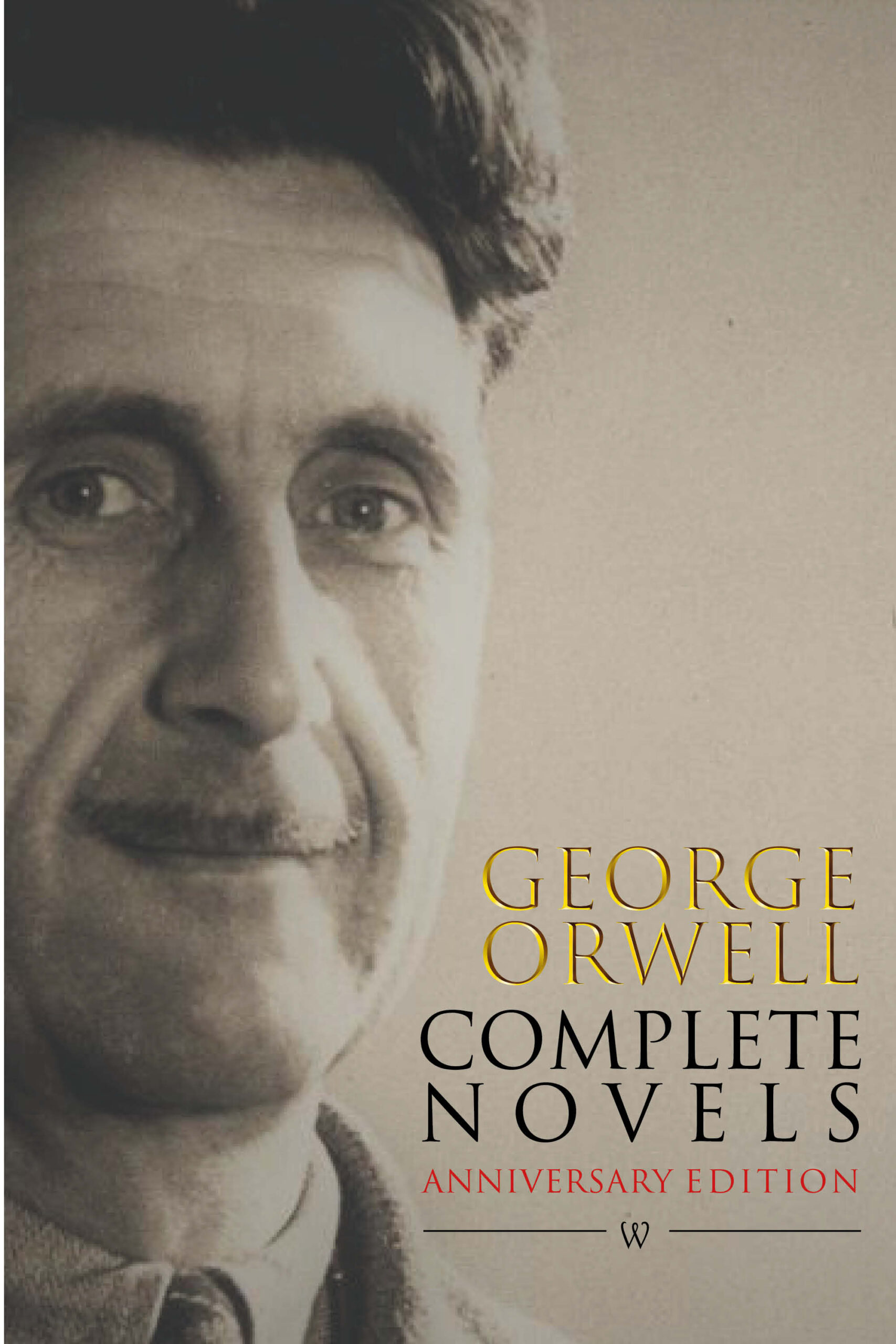 Eric Arthur Blair (1903–1950) known by his pen name George Orwell, was an English novelist, essayist, journalist and critic. His work is characterised by lucid prose, biting social criticism, opposition to totalitarianism, and outspoken support of democratic socialism. As a writer, Orwell produced literary criticism and poetry, fiction and polemical journalism; and is best known for the allegorical novella Animal Farm (1945) and the dystopian novel Nineteen Eighty-Four (1949). His non-fiction works, including The Road to Wigan Pier (1937), documenting his experience of working-class life in the north of England, and Homage to Catalonia (1938), an account of his experiences soldiering for the Republican faction of the Spanish Civil War (1936–1939), are as critically respected as his essays on politics and literature, language and culture. In 2008, The Times ranked George Orwell second among “The 50 greatest British writers since 1945”. Orwell’s work remains influential in popular culture and in political culture, and the adjective “Orwellian”—describing totalitarian and authoritarian social practices—is part of the English language, like many of his neologisms, such as “Big Brother”, “Thought Police”, “Two Minutes Hate”, “Room 101”, “memory hole”, “Newspeak”, “doublethink”, “proles”, “unperson”, and “thoughtcrime”.
This volume contains George Orwell’s complete novels:
Burmese Days (1934)
A Clergyman’s Daughter (1935)
Keep the Aspidistra Flying (1936)
Coming Up for Air (1939)
Animal Farm (1945)
Nineteen Eighty-Four (1949)