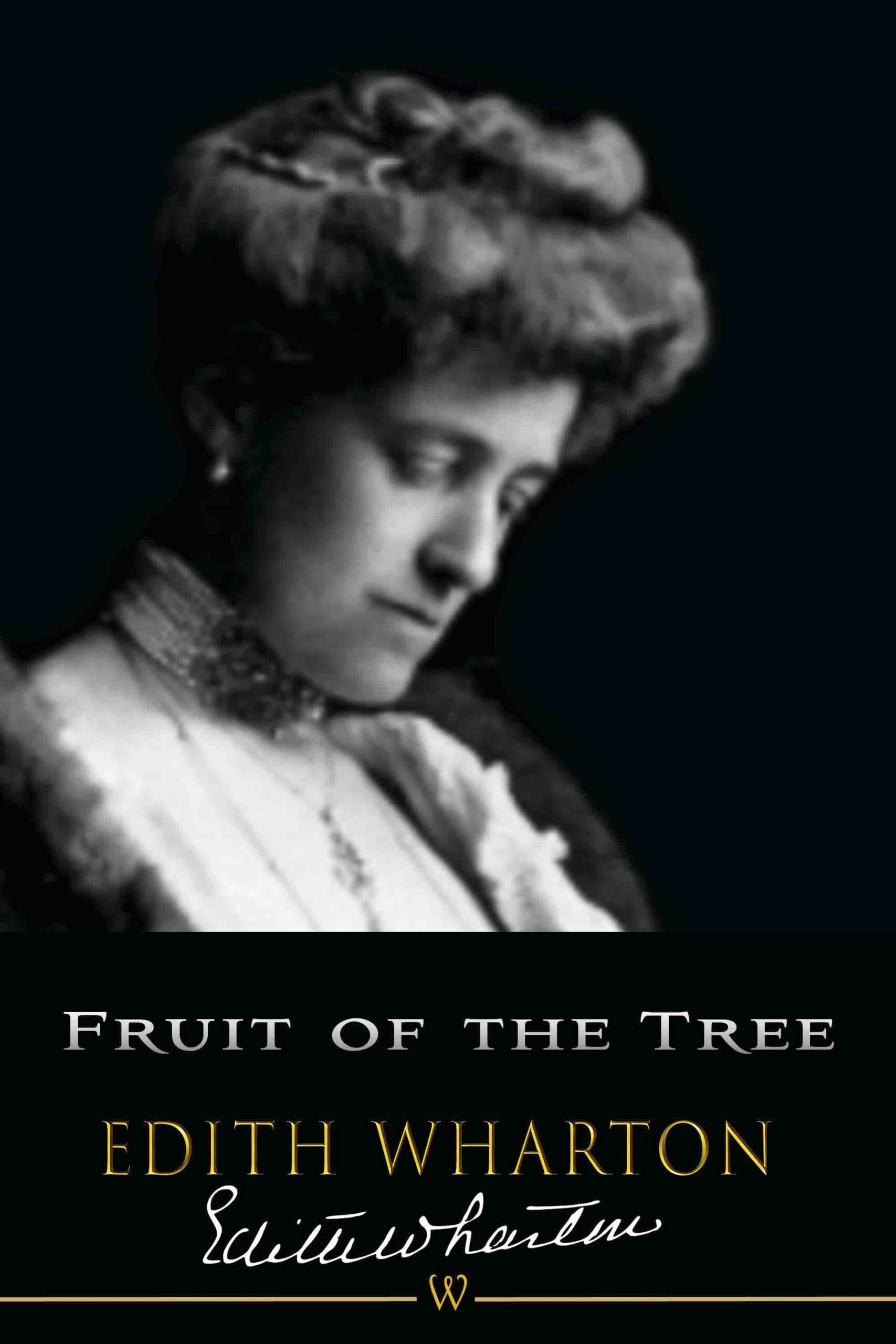 Fruit of the Tree

The Fruit of the Tree is one of Edith Wharton’s few novels to deal directly with issues such as euthanasia, the problems of labor and industrial conditions, and professions for women, as well as Wharton’s more customary themes such as divorce. Published in 1907, it received positive but mixed reviews, and more recently critics have attempted to explain its uneven structure, which combines an industrial plot (Amherst’s attempts to reform the mills), an ethical plot (the question of euthanasia) and the more conventional romance plot (Justine, Bessy, and Amherst). (Donna Campbell, Gonzaga University) Edith Wharton (1862 – 1937) was an American novelist, short story writer, and designer. Wharton drew upon her insider’s knowledge of the upper class New York “aristocracy” to realistically portray the lives and morals of the Gilded Age. In 1921, she became the first woman to win the Pulitzer Prize for Literature. She was inducted into the National Women’s Hall of Fame in 1996.