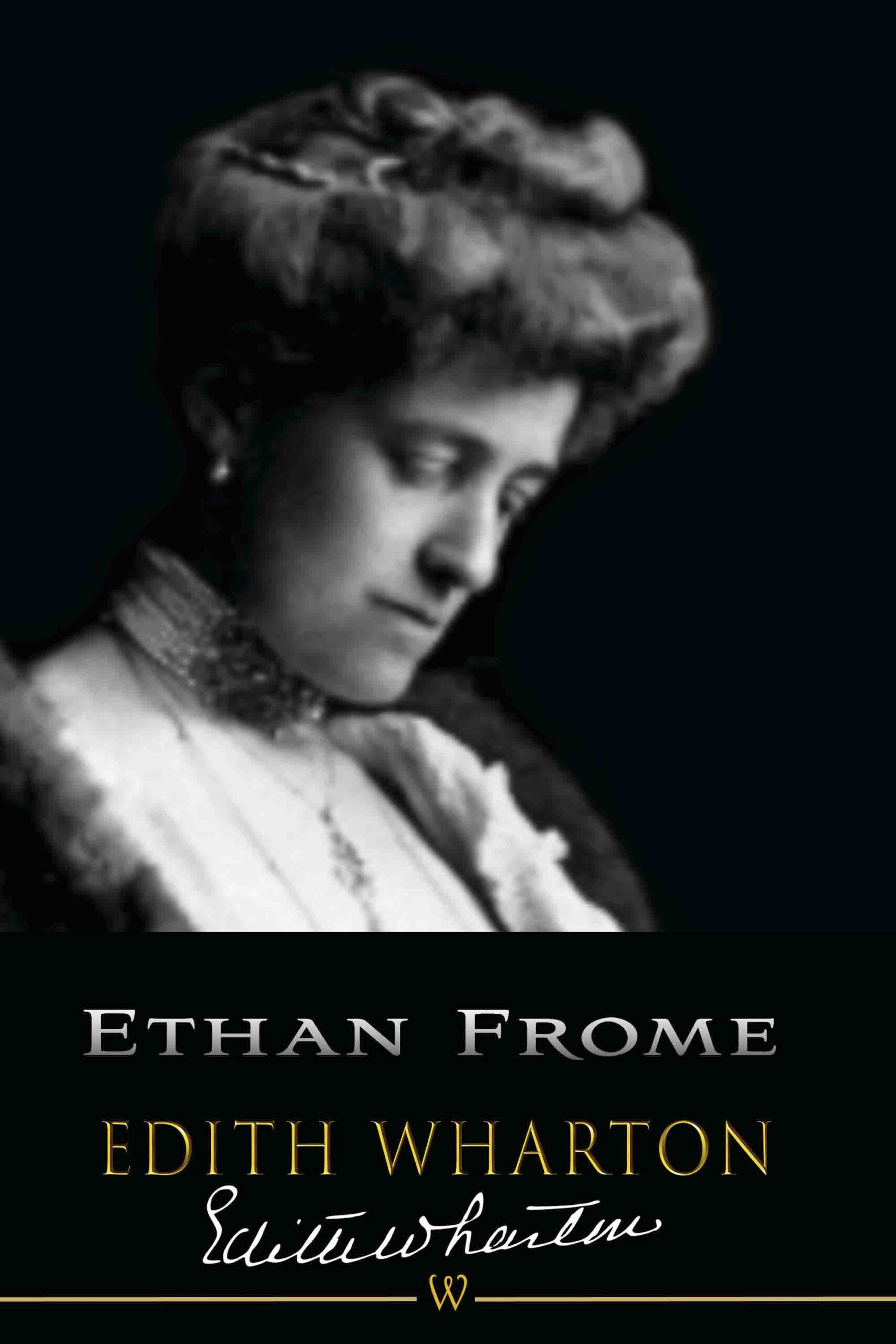 Ethan Frome is a 1911 novel by American author Edith Wharton. The story of Ethan Frome had initially begun as a French-language composition that Wharton had to write while studying the language in Paris, but several years later she took the story up again and transformed it into the novel it now is, basing her sense of New England culture and place on her ten years of living at The Mount, her home in Lenox, Massachusetts. She would read portions of her novel-in-progress each day to her good friend Walter Berry, who was an international lawyer. Wharton likely based the story of Ethan and Mattie’s sledding experience on an accident that she had heard about in 1904 in Lenox, Massachusetts. The New York Times called Ethan Frome “a compelling and haunting story.” Edith Wharton (1862 – 1937) was an American novelist, short story writer, and designer. Wharton drew upon her insider’s knowledge of the upper class New York “aristocracy” to realistically portray the lives and morals of the Gilded Age. In 1921, she became the first woman to win the Pulitzer Prize for Literature. She was inducted into the National Women’s Hall of Fame in 1996.