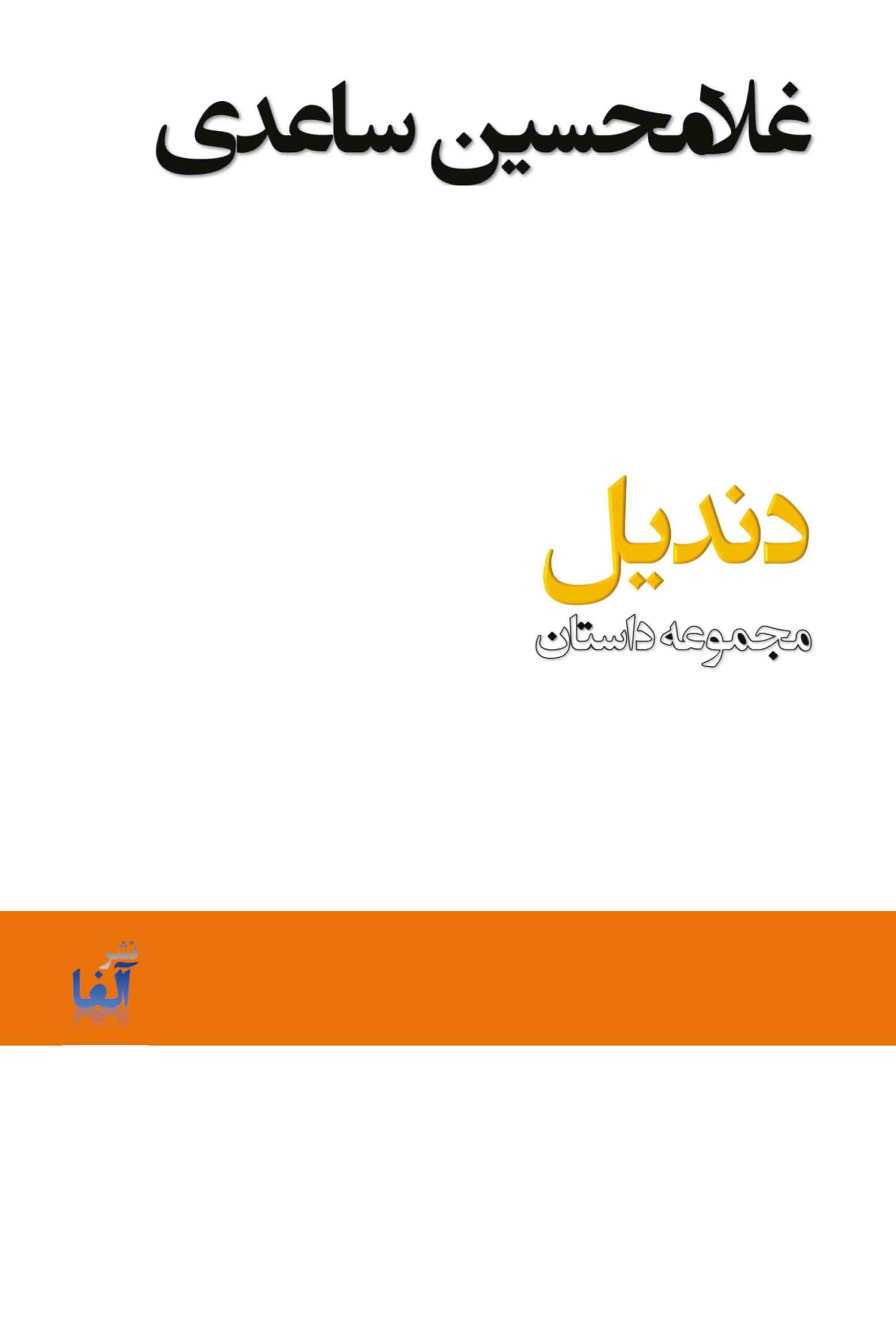 Dandil is a collection of four stories by the celebrated Iranian author Gholamhossein Saedi, first published 1966. “Saedi’s fiction, judging from this uneven sampling of two novellas and three stories, is clearly and inherently political–with impossible-to-miss condemnation of the human waste allowed to have accumulated through the Shah’s neglect of Iran’s lower classes: benighted, desperately poor, awash in addiction, pimpery, cruelty, and superstition. In “”The Rubbish Heap,”” a hospital serves as cultural nexus of last resort (Saedi is a psychiatrist by training); a young boy is able to learn lessons in hustling there unmatched anywhere else. The strutting administrative class is lampooned in “”Kaykavus, Baldy and Me””–in which a documentary-film crew puts one over on a pompous provincial governor. And in “”Dandil,”” a red-light district pins all its scruffy hopes on a fat American sergeant. Sa’edi resembles certain Russian writers (Voinovich comes to mind) in his ease with the poor and terribly vulgar, but his most interesting work here goes up a few rungs on the class ladder. In “”Calm In the Presence of Others,”” an aging colonel remarried to a younger woman (the age of his grown daughters) goes to pay a visit to those daughters, single young women caught in generational transition between the veil and bewildering independence. The daughters’ (and wife’s) sociology is interesting, but the portrayal of the increasingly mad colonel is superb: eccentric, sick, molancholy, a comic Lear. Sa’edi’s voice, in this piece, proves to be an uncommonly absorbing and skilled one, deserving of a more sustained representation next time around.” (Kirkus Review)