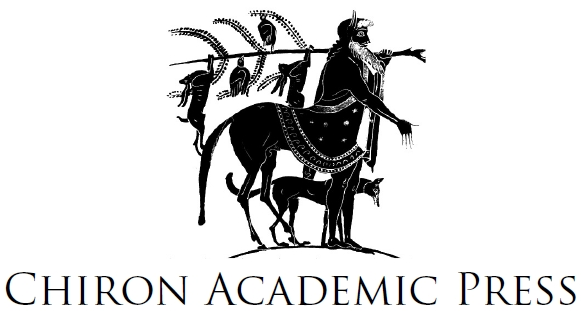 Altogether in the Shifting World

Altogether in the Shifting World Mauro Mevlud Martino - - It has taken me a lifetime to know who I was, who I am, and who I am becoming. Today, I see a sprawling panorama of images full of vibrant characters that helped to orchestrate this life of mine. And today, I can clearly see that the fuel for such a life was an audacious love for the quest that would lead to the ONE TRUE HUMAN ...

Paul Bunyan Darryl Wimberley - - Somewhere in an ancient stand of timber comes a request from an aging lumberjack. "I need me a will," Paul Bunyan informs his camp's scribe and bean-counter. "But a will ain't just a will, Johnny. It's a testament, too. What a man wants folks to remember 'bout hisself." And so it begins, the story of Paul's life resurrecting characters like Sourdough Sam

Poirot Investigates (Wisehouse Classics Edition) Agatha Christie - - Poirot Investigates is a short story collection written by Agatha Christie and first published in the UK by The Bodley Head in March 1924. In the eleven stories, famed eccentric detective Hercule Poirot solves a variety of mysteries involving greed, jealousy, and revenge. The American version of this book, published by
U