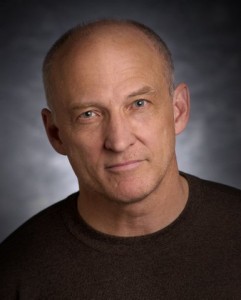 The King of Colored Town, a literary novel, The Toby Press, 2007, The Willie Morris Award for Fiction, 2007

PUBLISHER’S WEEKLY: …Wimberly’s grasp of storytelling is admirable, as Carter faces a series of moral conflicts, eventually comes to understand the tragic secret his father holds and accepts his own part in the painful past.

KIRKUS REVIEW: … Wimberley turns from mysteries (A Rock and a Hard Place, 1999, etc.) to mainstream fiction with fine results: characters to empathize with, and the kind of solid, no-nonsense storytelling altogether too rare these days.

PUBLISHER’S WEEKLY: … Wimberley’s take on the prickly themes of racism and poverty is made memorable by a gripping story line, authentic voice and dead-on dialogue

Reviewed by Booklist and the New York Times

No Pain, No Gain, a feature film, Zukor Productions, 2004